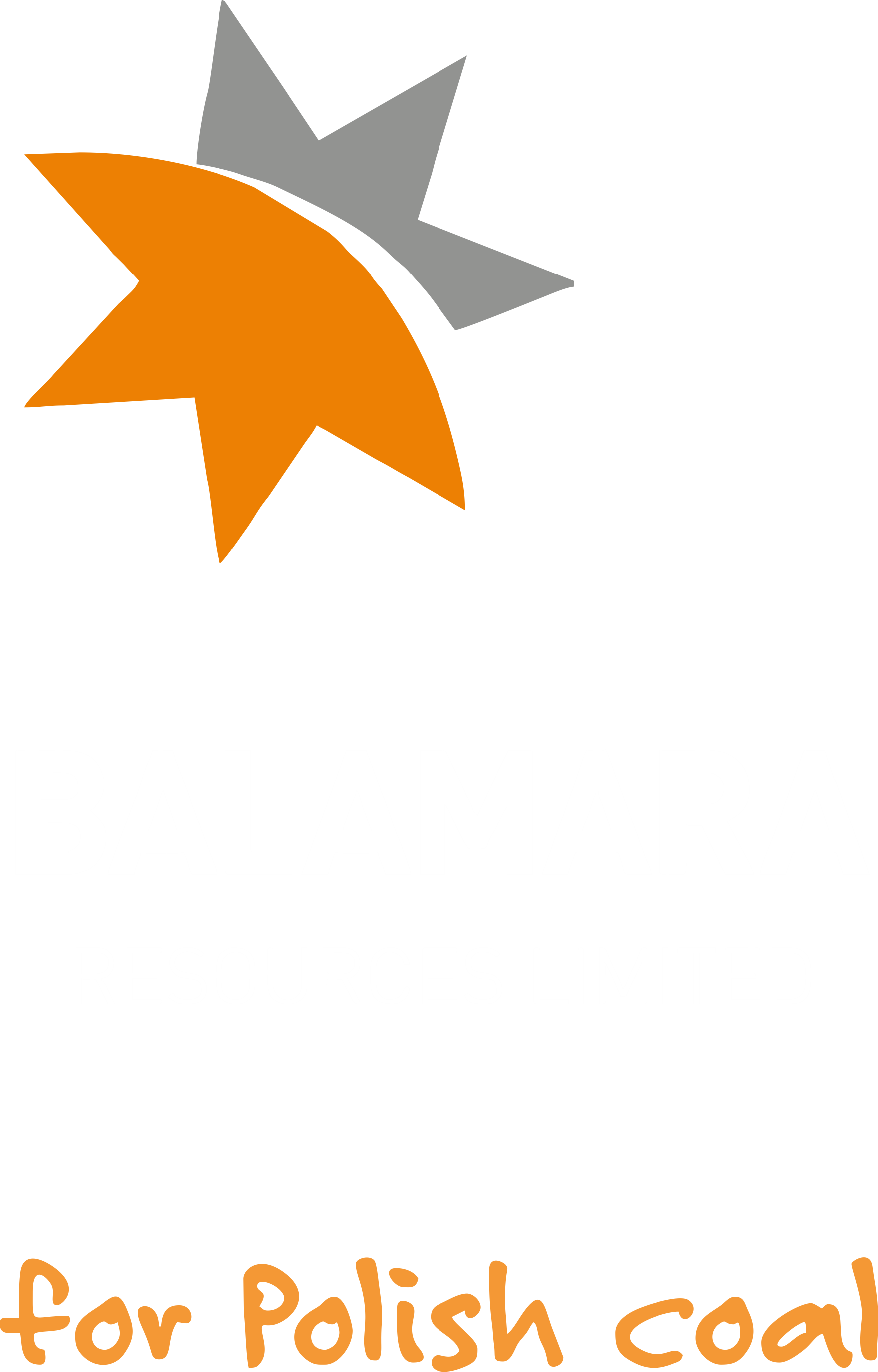 BALAMARA Resources Ltd is an Australian registered mining company operating in Poland. Our primary objective is to deliver long-term shareholder value by transitioning to a mid-tier resource company. The Company strives to achieve this through the discovery, acquisition and development of new economic mineral deposits in Poland. Balamara is focusing on its world-class Tier One coal Project at Sawin in the Lublin Coal Basin, and also on its coking coal project at Nowa Ruda in the Lower Silesian coal basin in western Poland.

Poland is a central European country, bordered by Germany to the west, the Czech Republic and Slovakia to the south, Ukraine and Belarus to the east, and the Baltic Sea, Russia and Lithuania to the north. It is the largest hard coal producer in the European Union and is ranked 9th in the World, producing ~63 Mtpa of hard coal annually. The Government of Poland estimates the country’s coal resources at 48 billion tonnes (Bt), out of which its coking coal resource is estimated to be 13 Bt. These coals are present within 146 identified coal deposits located in three coal basins: the Upper Silesian Basin, the Lower Silesian Basin and the Lublin Coal Basin.

Balamara has chosen Poland for its projects implementation for the following reasons:

Balamara is pleased to announce that it is completing the official Geological Documentation associated with the Sawin 1 deposit. Click below for full text announcement.
Read...

Stay in touch with all of Balamara’s recent announcements and ongoing developments. For previous news please use the button below: 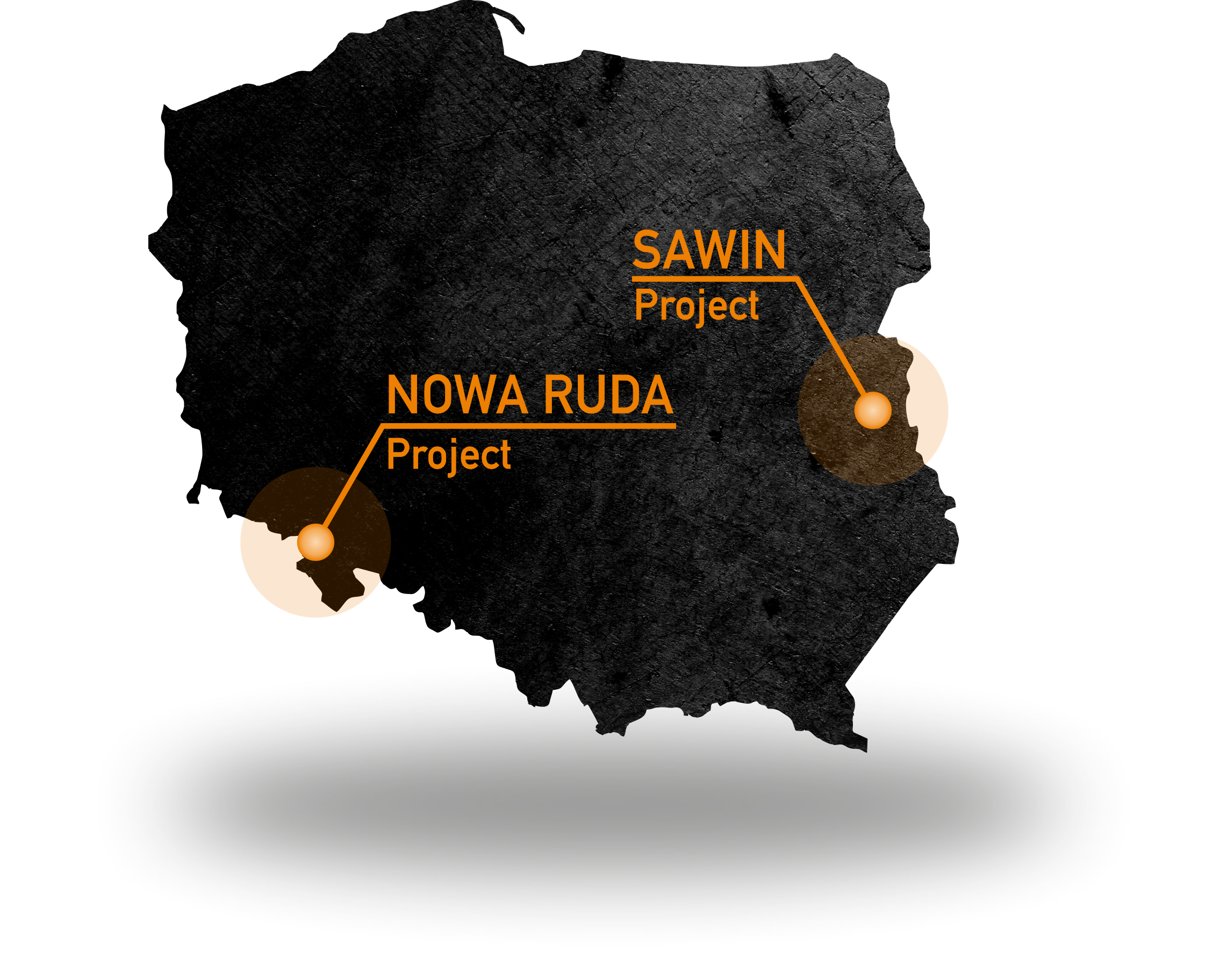 Our Projects can substantially assist the Polish economy, with a significant amount of labour required as our Projects near production. We are grateful to be in a market with a number of local residents having significant experience and expertise in the coal mining Industry. The human factor is essential for the Projects.

Nowa Ruda has a valuable import replacement role supplying coking coal in Europe. For thirty years our Sawin mine will underwrite reliable dispatchable power during the transition to decarbonisation.

Production costs in the lowest quartile combined with reduced investment elsewhere in the sector indicate strong future results for both mines.

We have the financial strength, the knowledge and the focus to deliver outcomes to benefit our shareholders, our workforce and Poland.

Read more about Balamara's Board and structure...

Learn about our corporate social responsibility as well as internal health, safety and environmental policies.

If you haven’t found the information you require from our website, please contact us, and we will help you.