Learn about our strategy, development and Managing Board 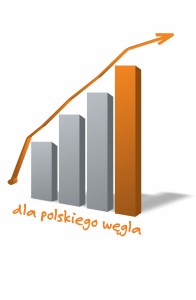 More specifically, Balamara aims to establish itself as a mid-tier coal miner/producer by: 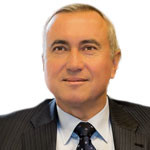 Mr. Lenartowicz, though an Australian national, was born and brought up in Poland till the age of eighteen. He joined Balamara as an Executive Director in May 2007, and was appointed Executive Chairman in August 2011. He was born and educated in Poland, while his mining education and management career were developed in Australia. He brings to the Company extensive project development and mining experience, having previously held senior management positions at major Australian resource companies. As executive chairman, his focus is primarily on identifying and developing new projects for the Company.

Mr. Lenartowicz is a mining engineer with significant experience in developing and operating large-scale resource projects such as Western Mining’s flagship nickel operation at Mt Keith in Western Australia (1.7 million tonnes of nickel). Prior to his engagement with Western Mining, he held senior positions at North Limited and Dominion Mining. Most recently, Mr. Lenartowicz was the Managing Director of View Resources Limited.

Mr. Hale was appointed as an Executive Director on the 12th of April 2011. Michael is a former public servant within the Cabinet Office for the state Government of Western Australia, with strong public and administration skills and experience.

His role at Balamara is primarily with governance, strategy and other corporate office affairs. He also plays a key role as an independent Director on the board. 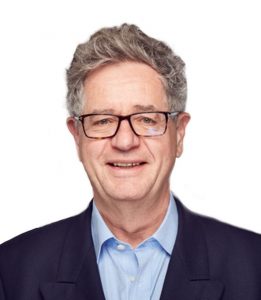 Dr Andrew Doman has had a distinguished career in both Business and Public Service. After a career in Medicine and Medical Administration, he joined the Australian Department of Foreign Affairs and Trade. He was a Senior Director at McKinsey and served in leadership positions in a number of companies in the United Kingdom. He is currently Chairman of Castle Trust. He has joined the Board of Balamara as an Independent Non-Executive Director. 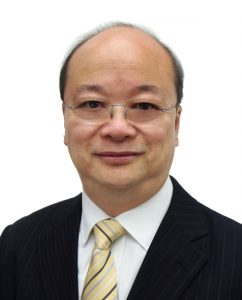 Mr Jonathan Leung has over three decades of experience in corporate, treasury, finance and investment functions, holding senior executive positions with large financial institutions and commercial organizations.  He has been responsible for a number of significant strategic acquisitions in Asia as well as exercising his wide experience and expertise in corporate management. Jonathan holds a Bachelor of Commerce and is a member of the Institute of Chartered Accountants Australia and New Zealand and is a Fellow of the Hong Kong Institute of CPAs. He has joined the Board of Balamara as an Independent Non-Executive Director.

Mr Mathew Smith is the Company Secretary of the Company and has been in this role since May 2017. He has almost 20 years of public practice and commercial accounting experience. He holds a Bachelor of Commerce and is a member of the CPA Australia. He is a Non-Executive Director on the Board of Balamara. 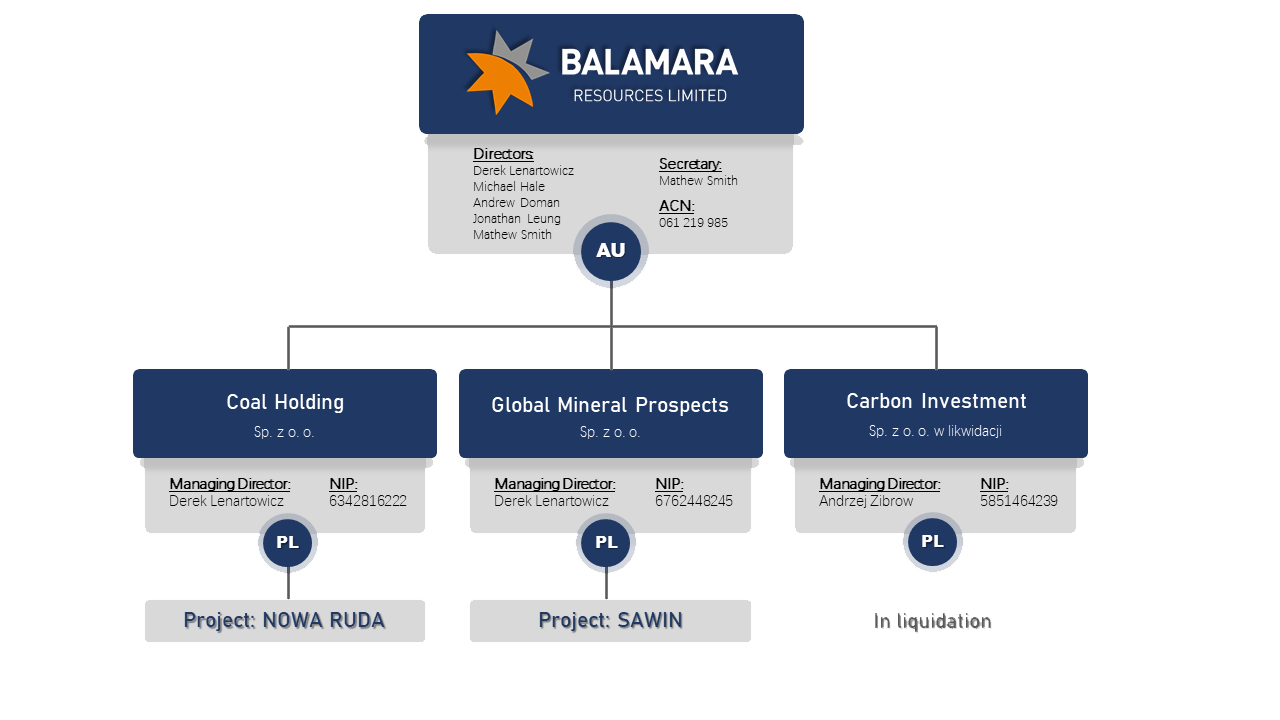